Studied in Berlin; admitted to the bar in 2002; research fellow at the Viadrina European University (Commercial Law) and PhD studies, partner at the Berlin office of a regional law partnership since 2002; merged with Ihde & Partner Rechtsanwaelte in 2006; certified specialist for Commercial and Corporate Law since 2009, certified specialist for Copyright and Media Law since 2011.

Claas has a deep understanding of technology and media businesses. He was an initiator, legal adviser and a managing director to the Federal Association of the Computer Games Industries (G.A.M.E.) for 10 years. He also was managing as an interim CEO the German age rating organization for video games (USK) for two years. Claas had a seat in the advisory board for creative industries of the Berlin Chamber of Commerce and a seat in the Copyright Expert Committee of the German Culture Council.

He publishes articles in specialist journals, collaborates on scientific publications and books, and holds lectures.

For the 7th year in a row, he has been ranked amongst Germany’s top five lawyers in the fields of Entertainment Law and Games Law (JUVE 2009 – 2014). He is evaluated by his competing peers as an “excellent strategist” (JUVE 2011), an “excellent lawyer” who has a “deep knowledge of the entertainment and games industry” (JUVE 2010; Kanzleien in Deutschland, 2010). He is also recommended by other major law firm guides, such as Legal’s finest 2015 (Client Choice TMT Law Award) and Best Lawyer’s 2015 (Handelsblatt). 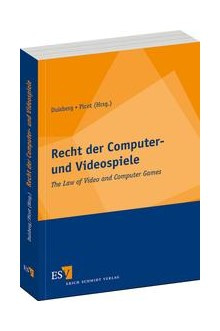 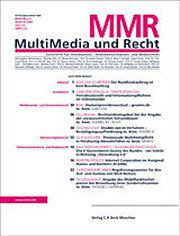 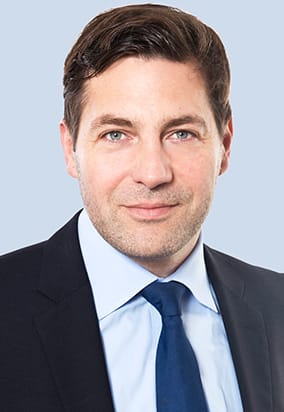